Queensland Police have noted a huge jump in dating app-based rape cases and sprung into action.

In 2008, Queensland authorities were dealing with 3 alleged rapes linked to online dating but by 2019, the figures had climbed to 49.

Queensland Police Commissioner Katarina Carroll said that a new collaboration between Queensland Police and Tinder is about “going straight to the source” in an attempt to combat the issue.

The new campaign aims to stop the problems before they begin by offering practical safety tips and clearer information on how to access support and reporting options if something does go wrong for users.

The police service is planning a new law enforcement portal which will be available for both dating apps and police forces to utilise.

Four Corners, the hugely popular Australian investigative television show led an investigation last year which found that Tinder was not responding to survivors of sexual violent and also making it easy for predators to cover their tracks.

Artificial intelligence could be used in the new measures so that red flags are noted and passed on to police.

In 2020 over 400 people who had experienced harassment on dating apps (most using Tinder) told the Australian Broadcasting Company that they had reported the assault or harassment to Tinder directly but less than a quarter received any response.

Most got a standard, non-specific message which said, “Thanks for submitting” and nothing about accessing support or what Tinder would do to combat and escalate the situation.

Tinder and all dating apps have a responsibility to care for and offer support and advice to users.

Repeatedly failing to do so will result in more victims because predators see easy pickings and no consequences every time they log on.

Perhaps Tinder’s former CEO Sean Rad could learn a lesson from Queensland Police about how to care for those who need it most.

After all, it was Rad who secretly recorded his ex-colleagues back in 2019 during an ongoing tangle of lawsuits and counter lawsuits connected to Rad’s time at the company. Not the best way to prove your moral standards perhaps?

But then honesty isn’t Rad’s strongest point is it? He notoriously claimed that he had done no wrong when Whitney Wolfe Herd sued Tinder (settled out of court) because of the way in which she’d been treated by her colleagues at Tinder the then CEO Rad and fellow Justin Mateen who she’d been seeing romantically.

Rad did nothing while Mateen abused Wolfe Herd verbally and went on to call her “dramatic” when she complained.

Rad’s still not out of hot water even as he attempts to sue Tinder for allegedly concealing the true worth of the app during the time Rad was there. The mess did result in Rad losing his position as CEO at Tinder but that hasn’t stopped him from stirring up trouble there.

A key witness in the current trial as Rad sues Barry Diller’s media empire for 2 billion was paid 2 million by a litigation fund prior to his testimony – perhaps paying witnesses is not the best way to prove your point if you’re looking to appear like the injured party.

How Rad’s current adventures in litigation will turn out remains to be seen but if his past is anything to go by, the betting’s – not good. 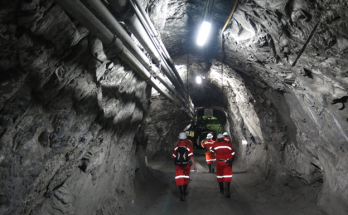 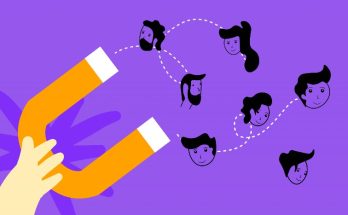 Create a Craft website with ease to win more customers –

View all posts by admin → 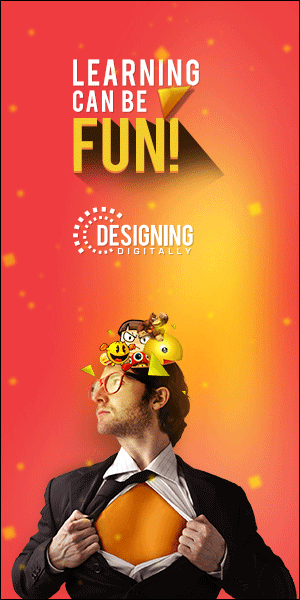